Toward a multi-layered picture of the Universe

from historical and epistemological perspectives

Organized by the Italian Society for the History of Physics and Astronomy (SISFA),

During the twentieth century, the opening of new observational windows has unveiled a broad range of astrophysical sources, environments and phenomena, also probing the earliest moments of our Universe and its dark side. The brand-new field of gravitational-wave astronomy – together with electromagnetic telescopes, and neutrino and cosmic-ray detectors – are now offering the opportunity to explore the Universe through multiple kinds of messengers, allowing to address a number of fundamental questions and to peer further in its origin, evolution and future.

The ushering of this new era brings to the fore the need for a wide-ranging historical and epistemological analysis on the birth and development of multi-wavelength astronomy, up to the inauguration of multi-messenger observation of the cosmos. The processes that have shaped the new astronomies have seen the emergence of new fields of research and new forms of scientific collaboration, often at the interface of different disciplines and skills. Although several historians of science and scientists have provided historical analyses and reviews concerning various aspects of these processes, a coordinated study is now desirable that puts the global evolution of new astronomies in a general and long-term perspective.

Thanks to the participation of numerous scholars engaged on these fronts of historical-scientific research, the workshop will address such a goal by bringing together a broad range of topics. In particular: the entanglement between the emergence of ever more precise questions and the development of cutting-edge technologies, the contamination between different scientific fields and communities, the transition to Big Science, the evolving nature of international collaborations and their changing geopolitical scenarios.

The final round table, on 5 February, will be a very special opportunity for discussion with some of the leading experts in their respective fields: Barry Barish (University of California, Riverside), Reinhard Genzel (Max Planck Institute for Extraterrestrial Physics, Garching), Malcolm Longair (Cambridge University), Christian Spiering (DESY), Alan Watson (University of Leeds).

As anticipated in the call for abstracts, a special issue proposal for Centaurus will be based on the workshop and prepared in the next months, which will include some selected contributions (maximum 12).

Poster of the Workshop

The talks will be broadcast live streaming at the following address:

You can also participate by dialing the number and entering the PIN corresponding to your country that you find at the link:

The workshop will be recorded and the related videos will become later available on the YouTube channel SISFAmedia.

The following schedule is in the CET time zone

Beyond and across the Iron Curtain: The rise of neutrino astronomy and the role of the Rochester and ICRC conferences

Infrastructures, instrument-makers and users: Recent shifts in the production regime of astronomical observation

Observing from the south. The history of international agreements and new technologies – Chile in global astronomy

The photographic zenithal tubes (PZT) of the Neuchâtel Observatory (1954-1982): between improvement and paradigmatic break of the time determination

František Link – one of the pioneers of gravitational lensing

Towards detecting gravitational waves: a contribution by Richard Feynman

National and international facets of lunar and stellar atlantes

“No actual images of this planet exist:” The artscience of exoplanetary visualisation

Interactions and contributions of syncrotron radiation research in X-ray astrophysics

Tartu, 1962: Pontecorvo, Zel’dovich and the future of astrophysics

Stability of spiral nebulae and the origins of modern cosmology

The gradual realization that astronomical information is bounded, 1965-2020

Supernova 1987A: a case study in the history of gravitational wave research

Blind imaging: The Event Horizon Telescope and images of the shadow of a black hole

They said it couldn’t be done! Astronomical advances that required the invention or development of new technology

Probing the cosmos in the time of multiplicity. A historical-scientific dialogue

A round table attended by:

A photo gallery of participants at roundtable 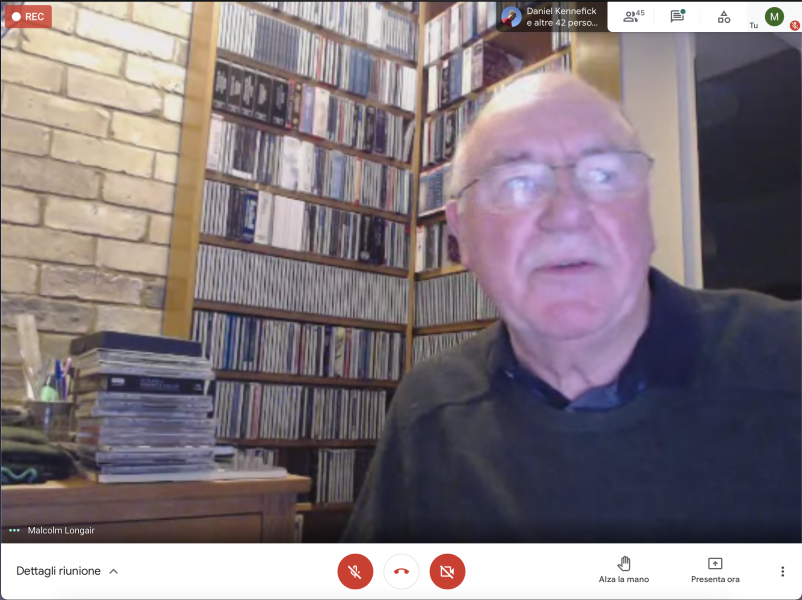 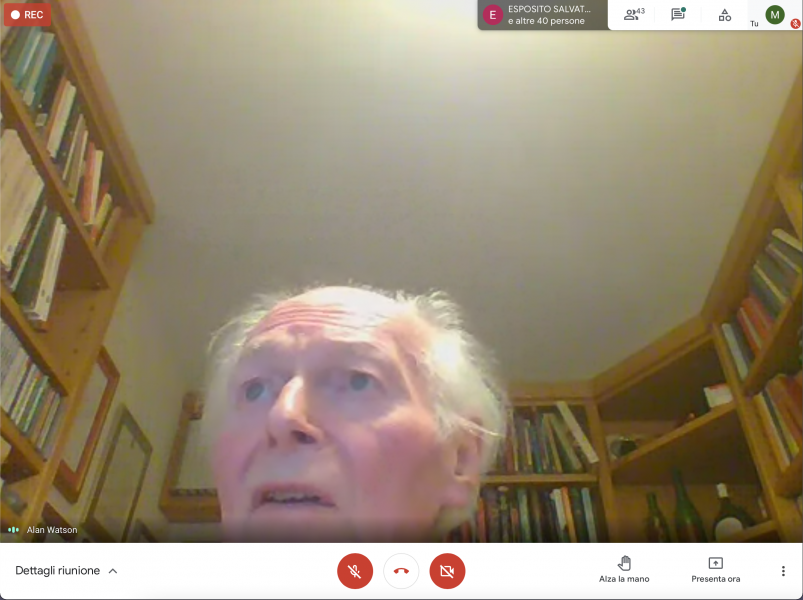 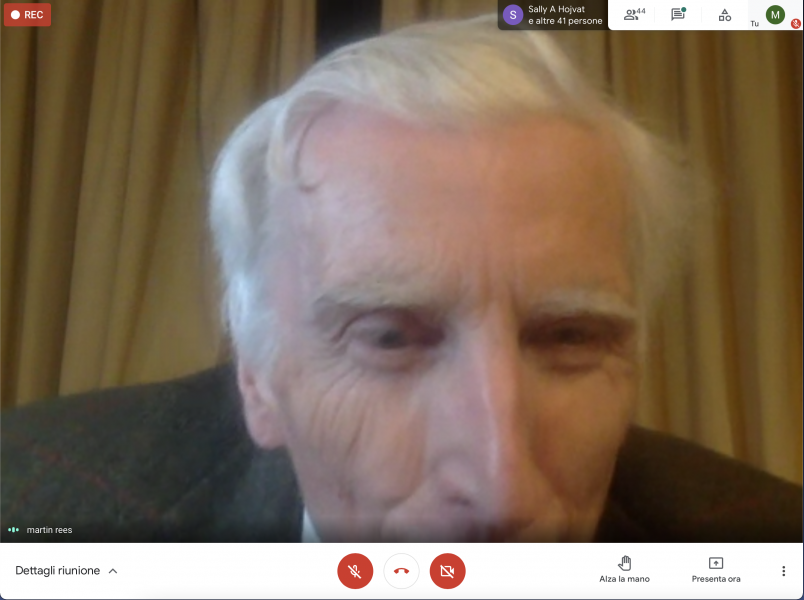 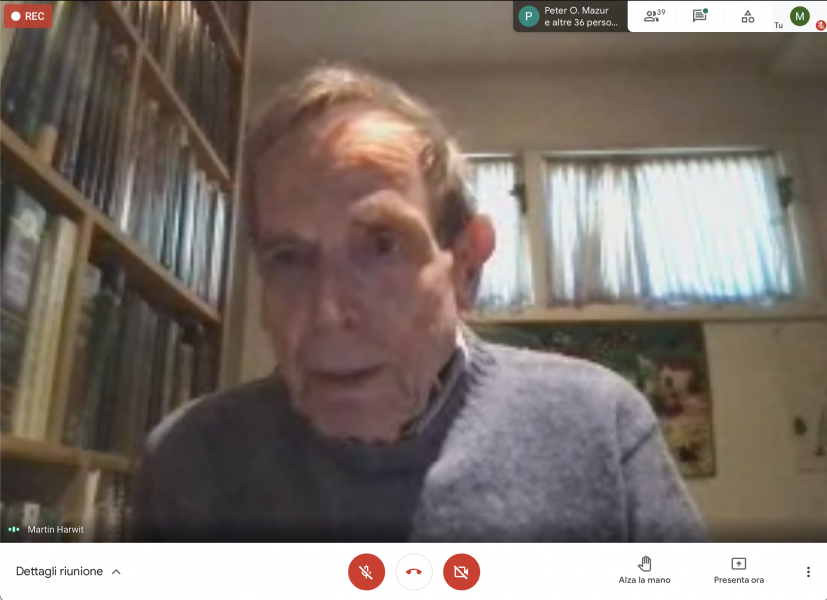 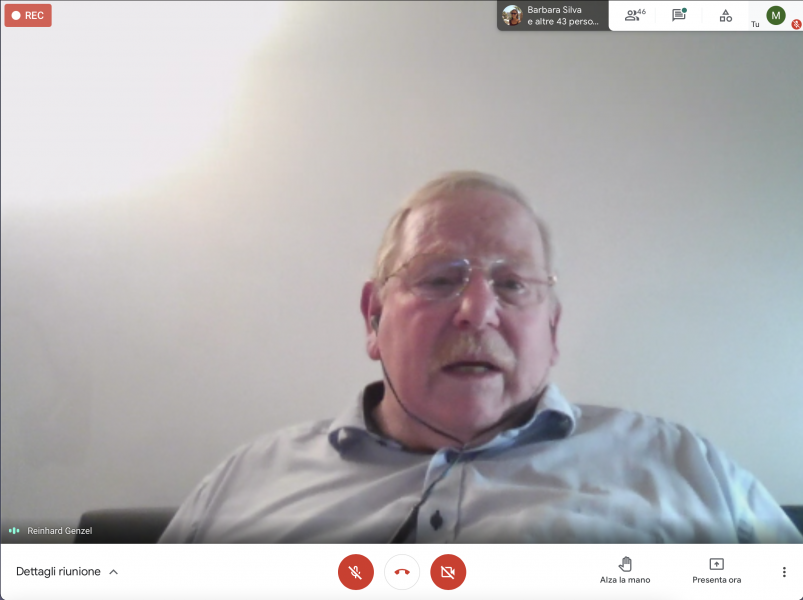 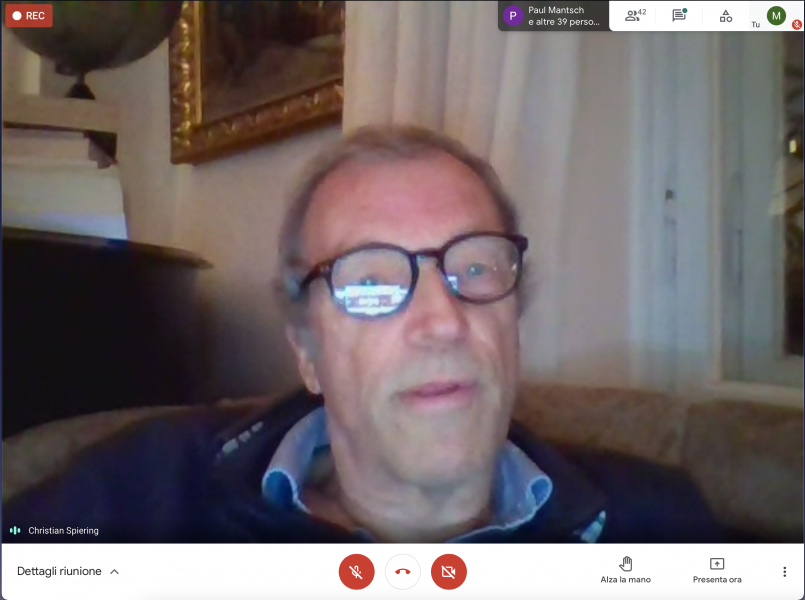 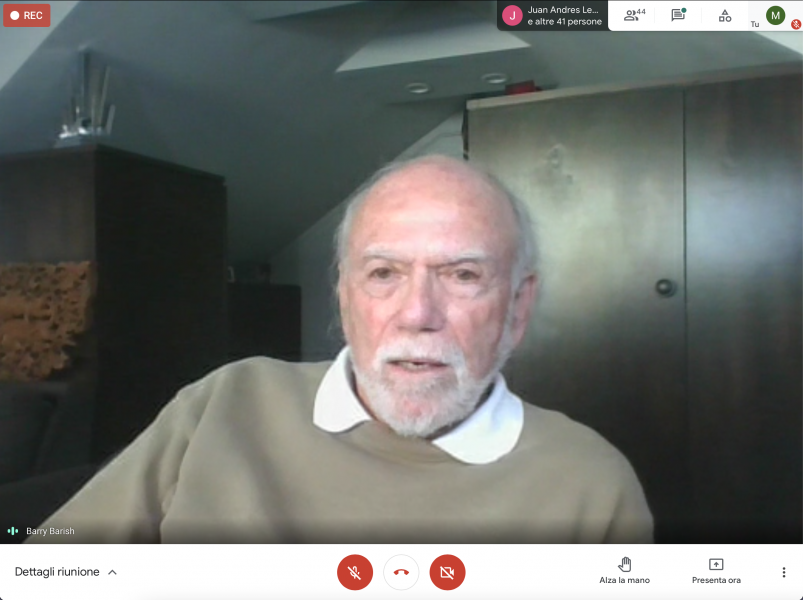 with the endorsement of

History of Physics Group of the European Physical Society