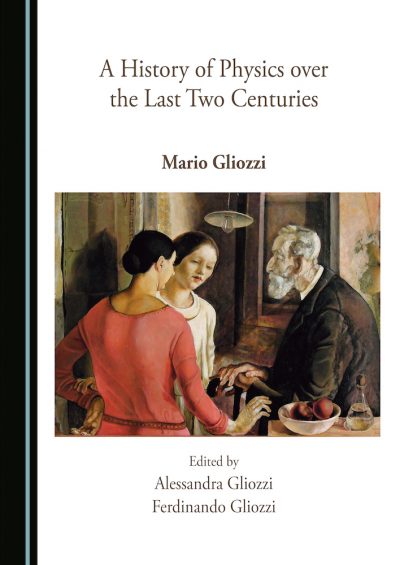 A history of physics over the last two centuries by Mario Gliozzi   ISBN: 978-1-5275-8124-1 Cambridge Scholars Publishing, © 2022   The book tells the fascinating story of physics starting from the 19th century, from the wave theory of light, thermodynamics, and electromagnetism, up to the discoveries of the 20th century. It investigates the frequently contrasting […] 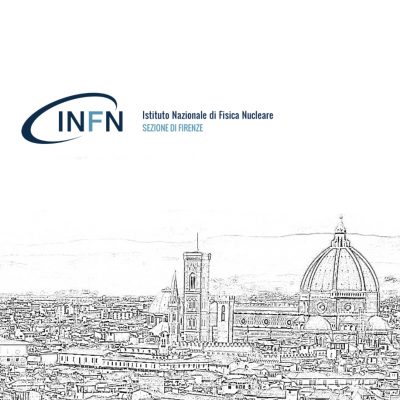 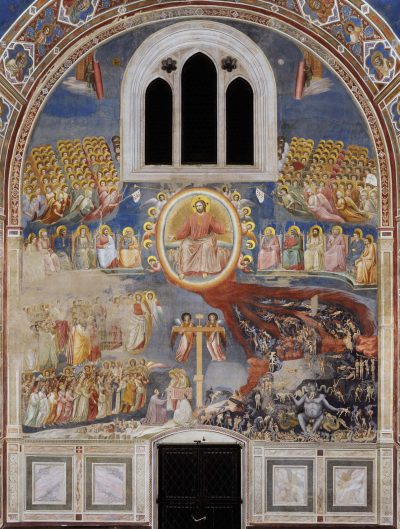 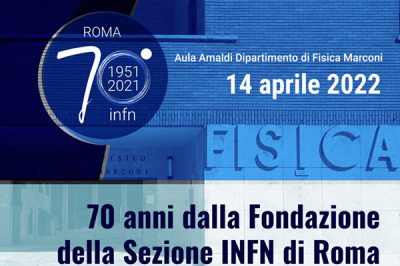 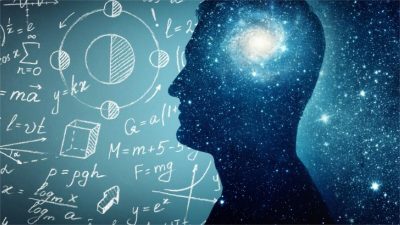 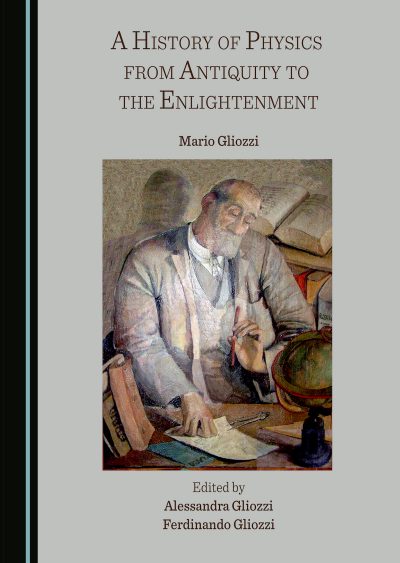 A history of physics from antiquity to the Enlightenment by Mario Gliozzi   ISBN: 1-5275-8076-8 Cambridge Scholars Publishing, ©2022   This book presents a general, unifying view of the developments of the ideas and the experimental findings underlying the evolution of physical knowledge from classical antiquity to the Eighteenth century. It is based on the […] 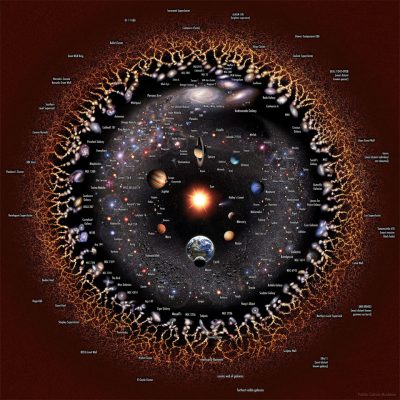 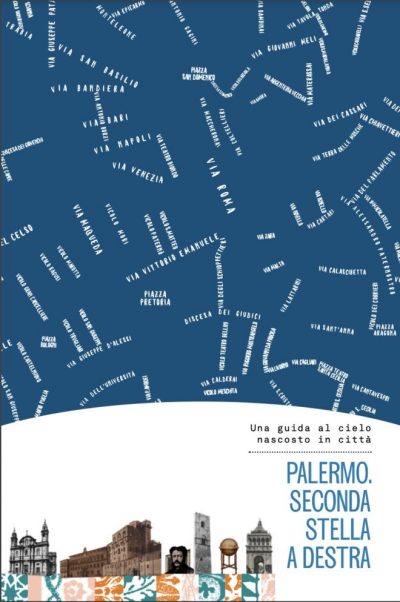 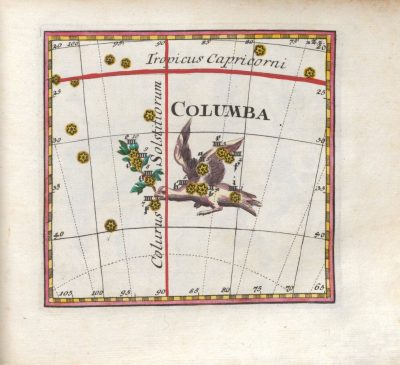